The best method to avoid crashes might just be to try getting the recommended seven to eight hours of sleep each night.  The answer to  the question, what’s more dangerous than DUI, amazingly, is driving without enough sleep.

Drivers who are just 10-20% lower than that recommendation nearly double their risk for a crash the next day, according to a new study conducted by the AAA Foundation for Traffic Safety.

An prior AAA crash study, from 2010, found that nearly 50% of drivers – as many as two out of five persons driving a motor vehicle, have fallen asleep at the wheel at some point in their lives. 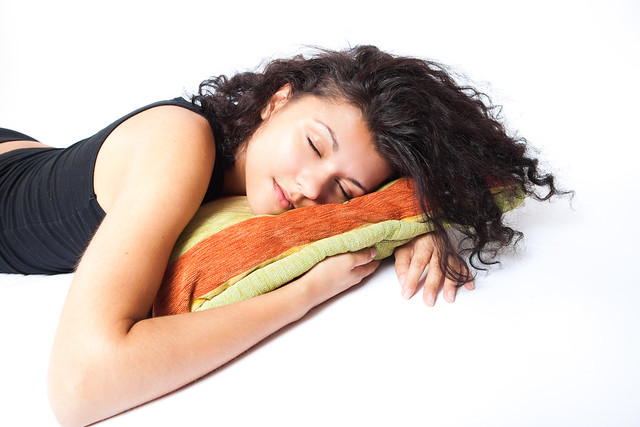 Some experts have noted that the new study has some limitations, such as not including data on vehicle crashes between midnight and 6 a.m. and analyzing how only a lack of sleep in the past 24 hours was associated with crash risk, rather than quality of sleep, which may be even more important.
“The study was designed specifically to investigate the relationship between acute sleep deprivation and crash risk,” the lead researcher for the AAA study stated.
After analyzing the data, the researchers found that:
In other words, “the crash risk of a driver who has slept for only four to five of the past 24 hours is approximately quadruple the risk of a driver who has slept for the expert-recommended minimum of seven hours, similar to the crash risk of a driver who is legally intoxicated relative to a sober driver,” the lead researcher stated.
A 2012 study published in the journal JAMA Internal Medicine found that sleepiness carried almost as much risk as alcohol ingestion  – in other words as much as being DUI,
A report published by the Centers for Disease Control and Prevention in February found that more than a third of adults in the United States reported getting less than seven hours of sleep daily.
The CDC even has called insufficient sleep a “public health problem.”
The new AAA study featured data on 7,234 drivers who were involved in 4,571 vehicle crashes, from 6 a.m. to midnight, between 2005 and 2007.
Data for the analysis came from from the National Highway Traffic Safety Administration’s National Motor Vehicle Crash Causation Survey, which included how much sleep drivers reported having in the 24 hours preceding a crash.
“While we do not think anybody would be surprised to learn that driving while extremely sleep-deprived increases a driver’s risk of being involved in a crash — this admittedly is rather intuitive — we were surprised to find a detectable increase in crash risk when a driver had slept even just one hour less than the seven hours recommended by sleep experts,” said Brian Tefft, senior research association for the foundation, who led the new study.
The lesson is clear: in addition to making sure that you don’t have alcohol or drugs in your system while driving, you owe it to other drivers to get enough sleep.  Not getting enough sleep and getting behind the wheel is indistinguishable from driving under the influence.

If you have questions for our DUI Attorneys, contact our firm.  Our firm has been handling cases involving DUI in Orange County for over 21 years, and we can help you.